Connecting agents, lawyers, and executives, we aim to be Mississippi’s top influencer agent. We offer a network of content and technical experts in the areas of contract negotiation, influencer marketing strategy, strategic partnerships, and public relations. What we believe drives everything we do.

The result is #UNLIMITED opportunities for our athlete, brand, and influencer clients. 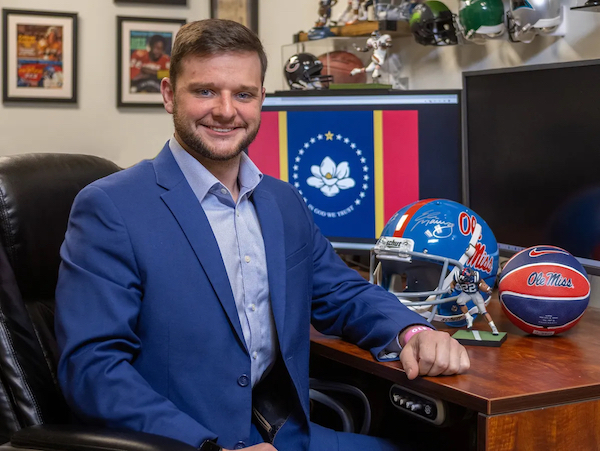 Shane Blanton, Jr. founded Unlimited Agency with the belief that NIL legislation would help high school students, college athletes, and the businesses that support them in the state of Mississippi.

Growing his passion around athletes and business relationships, he left teaching to pursue his Juris Doctorate. Shane Founded Unlimited Agency and the #Unlimited philosophy in 2021, when his brother, Stone, signed a National Letter of Intent to attend the University of South Carolina.

Shane is a licensed and certified athlete/influencer agent in the state of Mississippi and will graduate with his Juris Doctorate (JD) in May of 2022 . He has a BS in Homeland Security with a minor in English from the University of Mississippi. Shane has several years of advanced business experience and has a passion for athletics and negotiations.

Shane serves as the board president of the MCAA, a lobbying activist group pushing NIL legislation and policy changes at the State level. 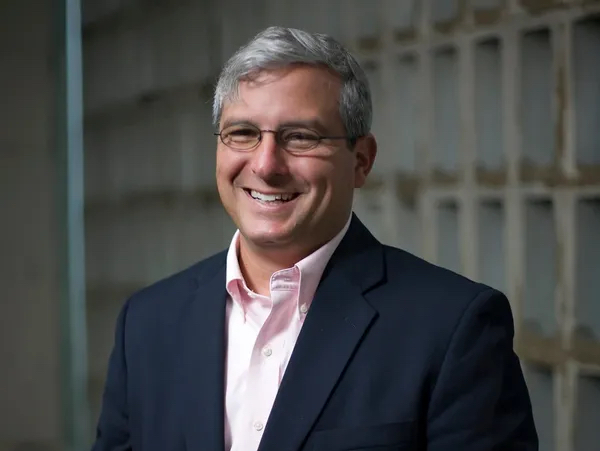 Colby B. Jubenville, PhD is Mississippi educated and spent the first part of his career launching the football program at Belhaven College in 1998.  A former NCAA DIII athlete, Jubenville played football at Millsaps College and later completed his PhD at The University of Southern Mississippi. He has spent the last 20 years as a speaker, author, educator, coach, podcaster and fundraiser.

Colby was selected by The Nashville Business Journal as a member of its 40 Under 40 class and selected by YP Nashville as its Impact Award Winner as one of Nashville’s top leaders who has made a significant impact on Nashville’s YP demographic. Jubenville is a Distinguished Alumni Award winner by Saint Paul’s School in Mobile, AL for his work in his professional field, civic leadership and having “won the respect, confidence and affection of their community.”

With an extensive network of businesses and relationships in Mississippi, Colby will serve as a business advisor to Magnolia Unlimited with a focus on Influencer Marketing, Personal Branding and Sponsorship Activation. Jubenville believes, “innovation” means you go first to what you want to become.  Welcome to the “Athlete Era” of College Athletics where college athletes have a seat at the table in what they want to become. 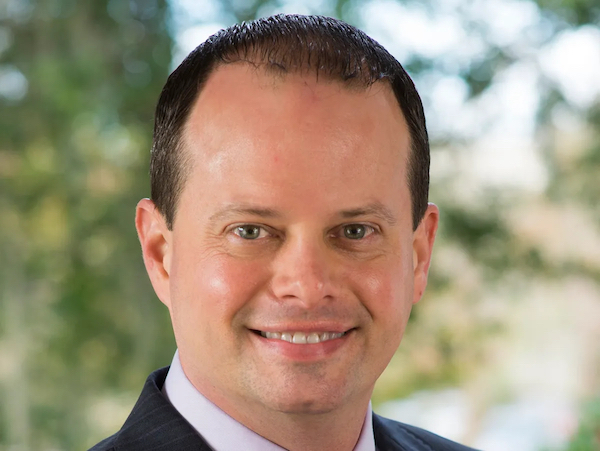 Benjamin D. Goss,, EdD received his bachelor’s and master’s degrees from Louisiana Tech University and his doctorate from The University of Southern Mississippi. He has served as a consultant since 2004 for two economic development/feasibility projects, several intercollegiate athletic departments and other sport properties, an independent college basketball media company, and a law firm.

He now is the CEO of his own marketing and media consulting firm, Red Seat Strategy, which operates the Long Ball City baseball brand, the Miss Ya Blue! online magazine of Houston Oilers nostalgia, and the blog Rescue Dog Baseball. For two years, he wrote a regular sport business revenue strategy column for The Tao Of Sports website.

His work has also been featured in The Huffington Post, Canvas Magazine, The Orlando Sentinel, Facility Manager Magazine, Biz Summits, College Athletics Clips, and The Mobile Press Register. He was also an outside editor for the J.W. Wiley & Sons imprint Zebras & Cheetahs. In 2011, Goss was named to the Springfield (Mo.) Business Journal’s annual Forty Under 40 class of B business leaders.